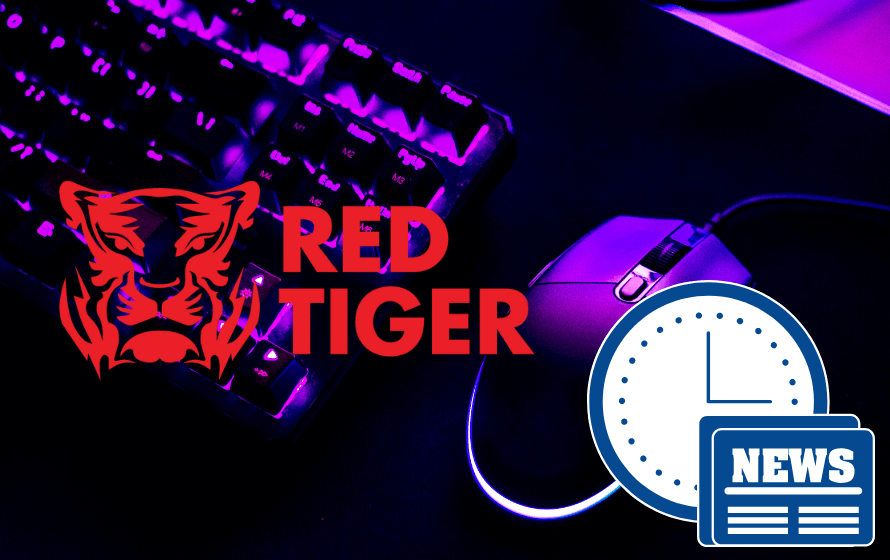 Evolution Gaming’s online event at the start of the month brought us even more information about Red Tiger Gaming‘s new online slots throughout 2022. This studio has been one of the most innovative slots providers for the past few years. With their absolutely excellent jackpot games and solid mechanics they’ve managed to win the hearts of hardcore casino players all over the world.

A few years back, in 2019, NetEnt acquired the studio and brought them under their umbrella. This has proved to be a move in the right direction for both studios as they continued to churn out great slots, now with the ability to intertwine mechanics and IPs. In the second part of 2020, Red Tiger changed owners again with the surprising acquisition of NetEnt (and other studios owned by them) by none other than Evolution Games.

So let’s take a look at what they have in store for us this year. 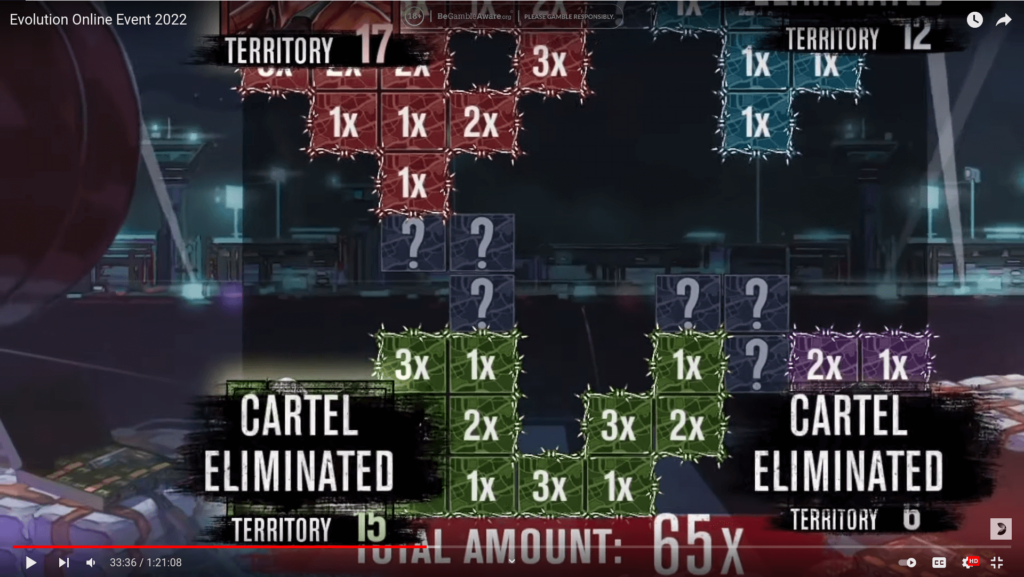 Following the trend of transferring strong IPs to other studios in order for them to be fully exploited, Evolution has given Red Tiger the opportunity to work with another one of their well received branded games: Narcos.

At its base the game seems to be a 5 reel 3 row slot with rather basic mechanics. However, the fun starts when you trigger the “free spins” feature. They’re calling it Cartel Spins this time and at that point, the board seems to transform into a huge 10 reel 10 row board, with 4 “cartel bosses” in each corner who are trying to increase their territory. It’s not quite clear what the specific way to do this is, but the video depicted slots being filled randomly with multipliers and cash prizes.

Given the different nature of the minigame and RedTiger’s excellent track record we’re looking forward to seeing what the end result is going to be here. While there is no specific date set for the launch, as soon as we’ll find out something clear you’re going to be the first to know. 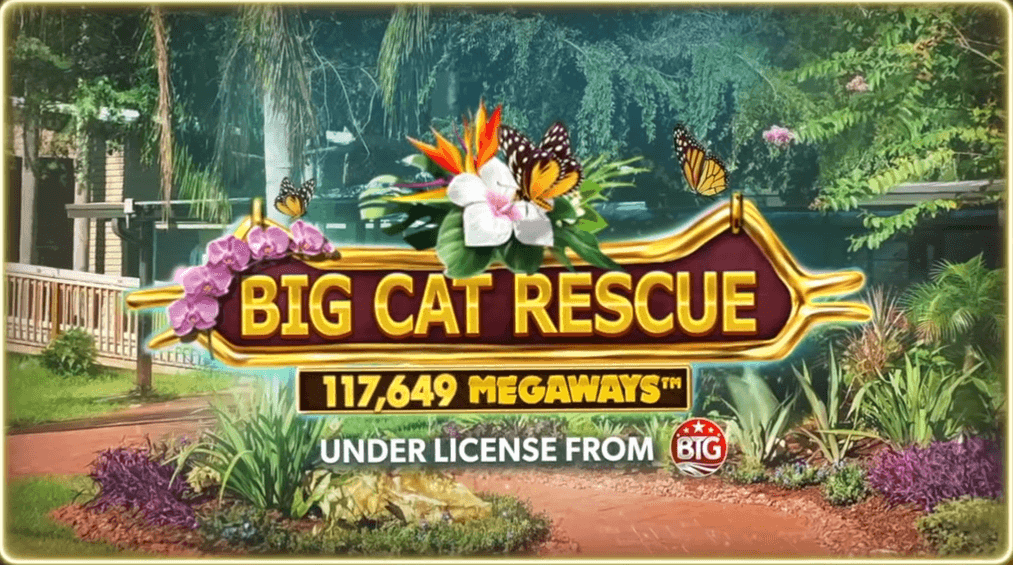 After other great successes with their Megaways slots like “Gonzo’s Quest Megaways” and “Piggy Riches Megaways”, the studio has created a name for itself when it comes to this license. So it comes as no surprise that they’re going to continue the trend and launch Big Cat Rescue, another one using BTG’s successful model.

We don’t know too much about this game just yet, however Todd Haushalter, Chief Product Officer, mentioned that one of the things that’s going to be special is the payout model: some of the winnings from the game are going to be donated to the Big Cat Rescue NGO. That’s great… in theory. It’s good when one can find a win-win arrangement between corporations and charities, but we’re going to reserve judgment until we see the specifics. 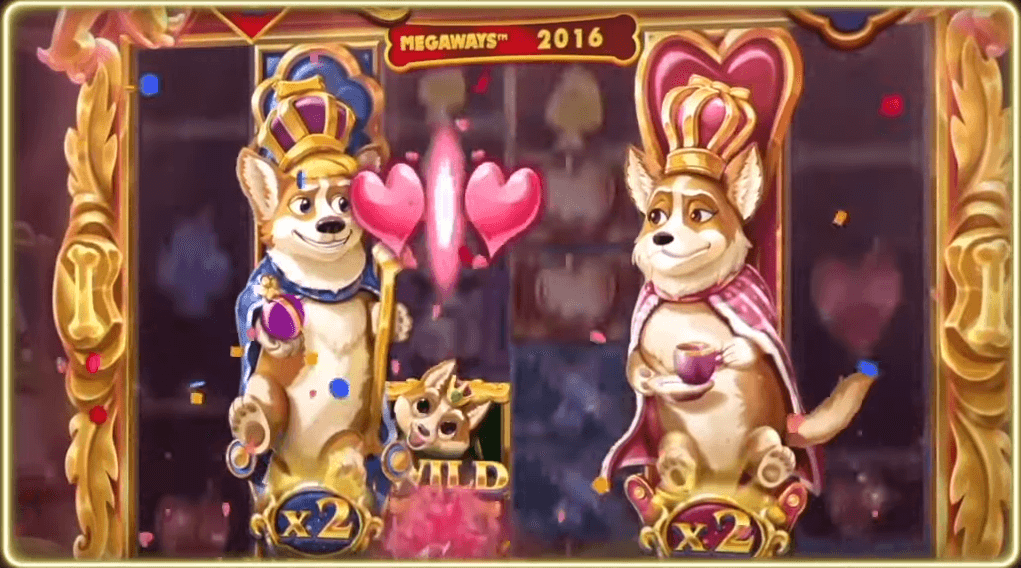 Here we go, another Megaways game for the pile. This time it features corgis as the main characters in this 6 reel 7 row slot. The game will have a king and queen corgi who, in one of the game’s features will be making sweet love to one another giving birth to little baby puppies…which represent the wilds. Yeah, we’re probably thinking of the same things so, let’s move on.

If you manage to catch both the king and the queen on the reels you’re going to enter the free spins feature, which is called the Queen Spins, where they’re going to stay on the screen the whole time (as wilds) where they can generate even more multipliers.

Going by mechanics alone, the Megaways coupled with the many ways to get multipliers seem to indicate this is going to be a game aimed at the more hardcore players. Whether the theme of the game is going to give it an edge or it’s going to be a disadvantage, we’ll have to see. Don’t worry, when the game launches we’ll make sure to find one of the few dog people in the office to give it a fair shake…even though cats are clearly superior. 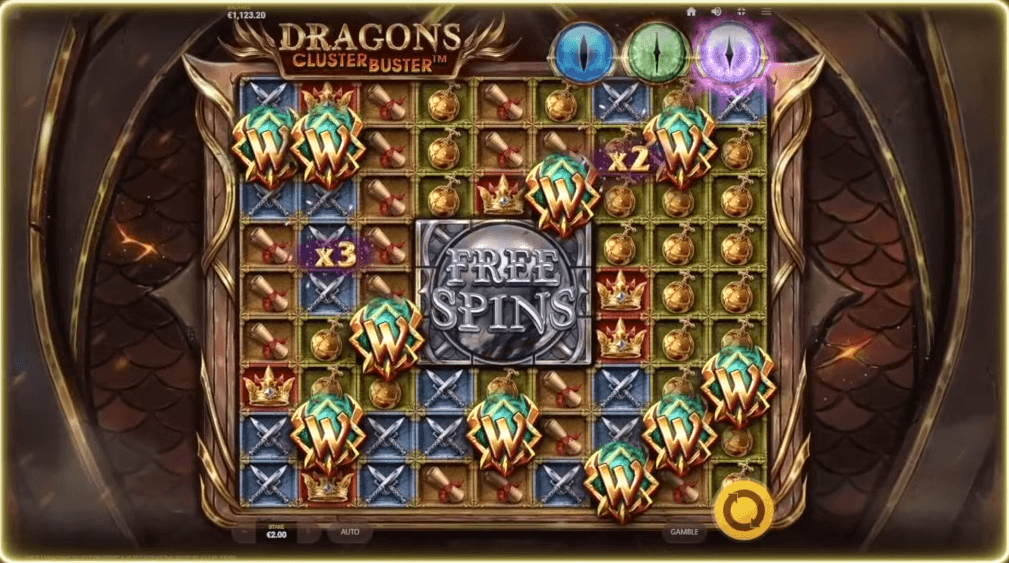 With this one, Red Tiger goes back to one of its lesser known experiments and tries to give it a new coat of paint. Even though the megaways and jackpot games are the ones the studio is really known for, they tried their hand at some grid games as a change of pace.

Slots like Royal Gems, Bumbuster or Blazing Clusters have had moderate success in the past. However this time they tried to take a break from the more “classic slot” look with fruit and “7” symbols and in “Dragons Cluster Buster” they went for a more modern, polished “gamey” look. Truth be told we feel the game has a lot more appeal with this visual style.

Moving on to the mechanics of the game, the idea is to have a certain number of matches in order to “bust” the Dragon Egg in the middle which will be the player’s entry ticket into the free spins feature. At that point, dragons will fly over and drop wilds and extra multipliers.

All in all, it seems like an interesting game, and it’s good to see some variety in Red Tiger’s lineup. There’s no reason NetEnt should be the only experimental studio. 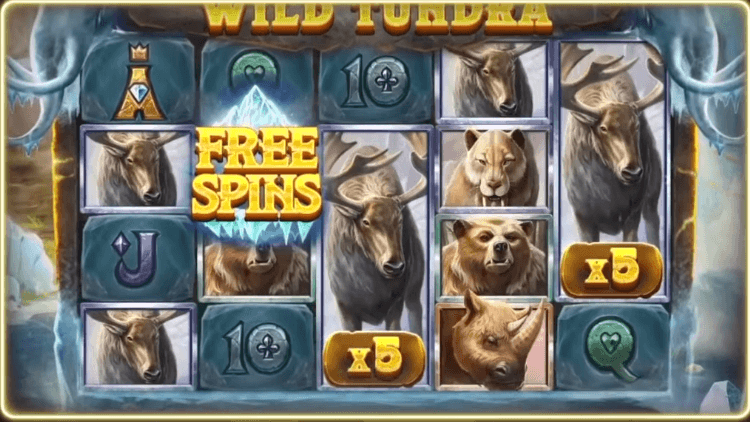 Wild Tundra is a 5 reel 4 row slot that seems to be just a bog standard slot game. The visuals reminded us of the old Williams or IGT games but with a little more polish. The art has more detail on it and the animations have quite a bit of weight behind them, especially when you lock in symbols or trigger features.

In terms of features it seems to have the standard set of wilds (which have an x5 multiplier) and free spins. There is no special game, like we saw in Narcos Mexico, but it does have  a symbol convert element. Certain symbols can be converted into a “woolly mammoth” one, which will increase the global win multiplier on any further win.

Compared to the games presented above we weren’t that excited about this one since it just seemed like filler; it’s not really a game we’d put on a list of “Red Tiger Gaming’s most exciting new online slots in 2022”. That being said, we’re still going to test it on launch and see how it feels and come back to let you know if it’s worth your time. 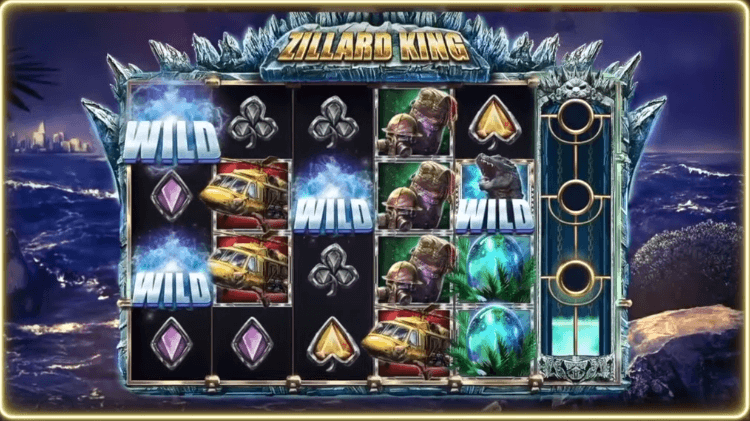 Uff, this looks like another filler slot game… and this presentation started so well. Art style from a decade ago? Check. Name that looks like a meme? Check. Features that are going to land it in the “banned from every bonus ever” pile? Check.

Zillard King is a 5 reel 4 row game with its main outstanding feature being the old “collect points over multiple rounds to increase a counter which eventually gives you a higher multiplier”. The presentation mentioned “you unlock more features of the wilds when they land” however, realistically we’ll be surprised if this doesn’t end up just being a higher multiplier. The video didn’t even show a free spins feature, so maybe that’s one of the rewards for the higher levels! 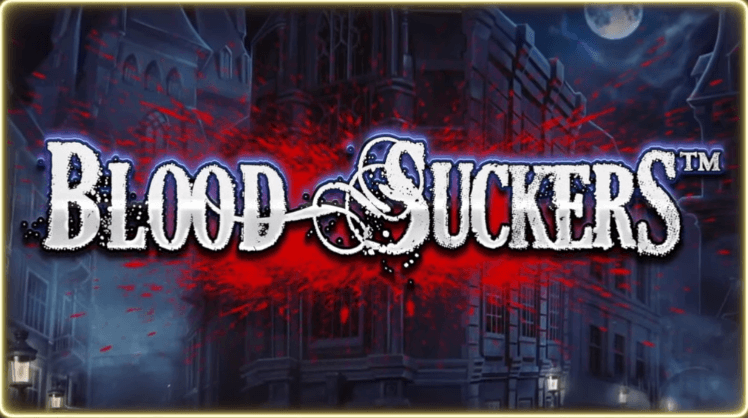 Well this one is quite exciting! It seems Red Tiger will get not only Narcos this year, but also Bloodsuckers. It’s a great chance to breathe new life into a fan favorite by giving it the megaways treatment. Red Tiger have had great success with Gonzo’s Quest and Piggy Riches in the past, so we’re keeping our fingers crossed that they’re going to make a set here with Bloodsuckers.

Unfortunately there weren’t any more details offered other than the fact that it’s planned and that it will be released at some point. But we’ll make sure to let all of you know as soon as something appears on the radar!

Judging from what we’ve seen above, Red Tiger is going to bring a lot of great new online slot games to the market in 2022. They’ve  always been a studio focused on churning out good quality games at a regular pace in the past few years, and this one is no different. They’re going to continue dropping a lot of megaways games, to their fans’ delight (us included!). Some of them will use strong borrowed IPs (like Narcos or Bloodsuckers) while some will use their own ideas. Between headliners it seems they’ll continue trying their hand at other types of slots, which is not bad in itself. It is said that from experimentation comes innovation, so we wish them the best of luck to stumble on something really fun in their search. We’ll all benefit if they do. 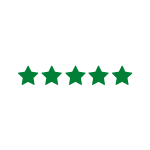 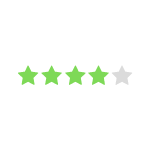 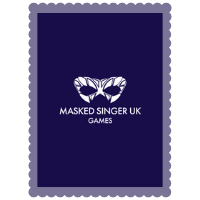 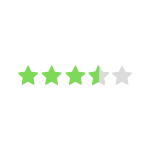